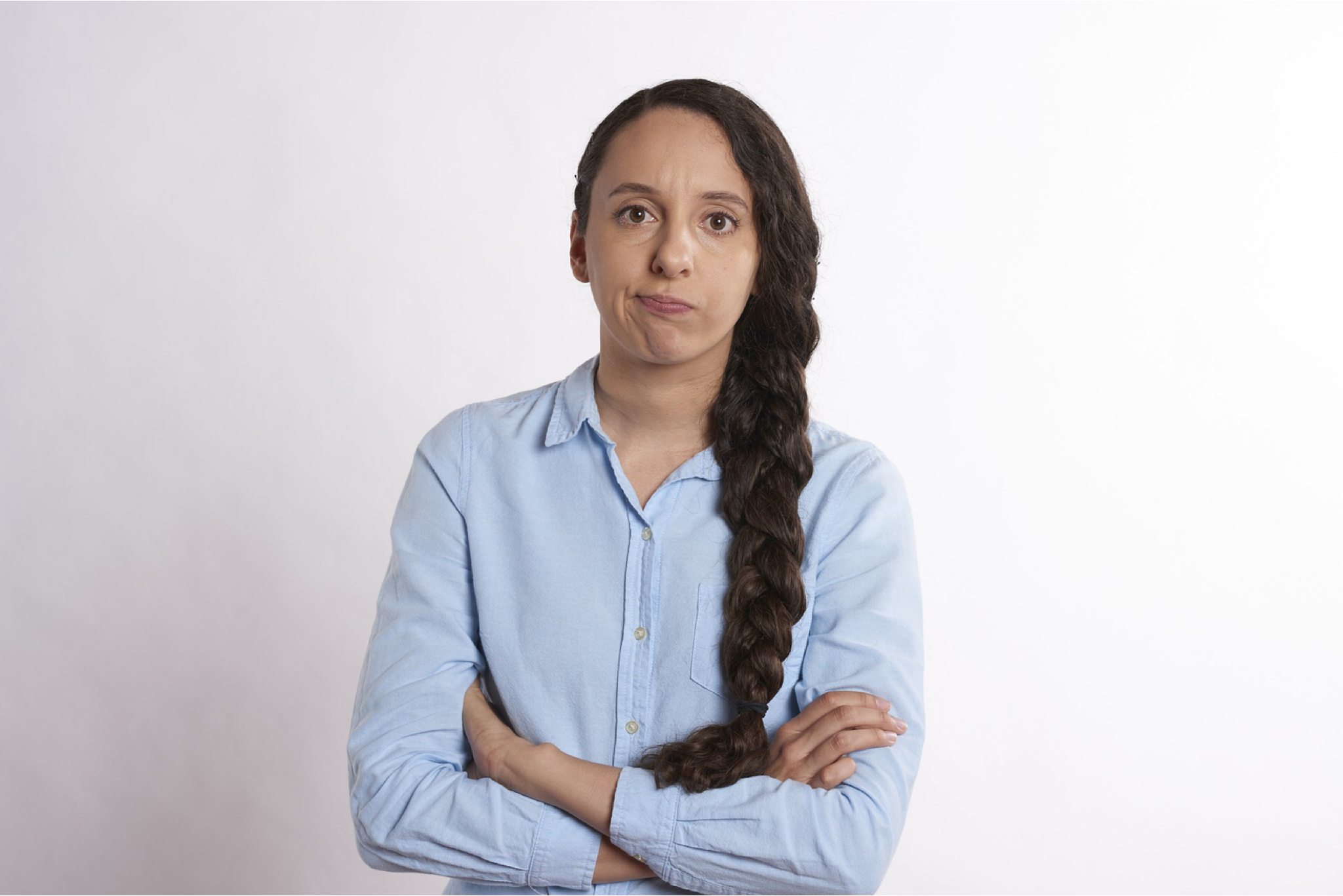 Employee Assistance Program to the rescue 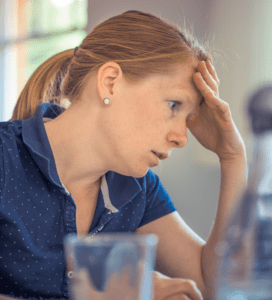 When life’s challenges make it difficult to concentrate on work, support for you and your employees is available through the Chambers of Commerce Group Insurance Plan Employee Assistance Program (EAP) – Arive®.

This confidential service provides access to professional counselling and guidance from experts who understand how coping with personal issues affects absenteeism and productivity on the job.

A good solution for businesses without internal HR support

The Chambers Plan Arive® Employee Assistance Program can complement any human resource department. It is also a good solution for businesses without internal HR support to help individuals deal with complex issues best resolved with the assistance of accredited professionals.

External one-on-one consultation is often financially out of reach for many employees; through the Chambers Plan Arive® EAP, you and your staff now have access to expert advisors and clinical assistance.

Management Guides and Bulletins: Guides and bulletins written by experts who understand the stresses and complexities of employee management on such topics as handling mental health issues in the workplace, holding better meetings, attracting and retaining great employees, dealing with addiction issues, bridging the generation gap, managing absenteeism, and more.

A counsellor will help you design communications, a support plan, and employee information sessions to best suit the situation. Intervention may be in-person or by telephone, as determined in the initial contact. 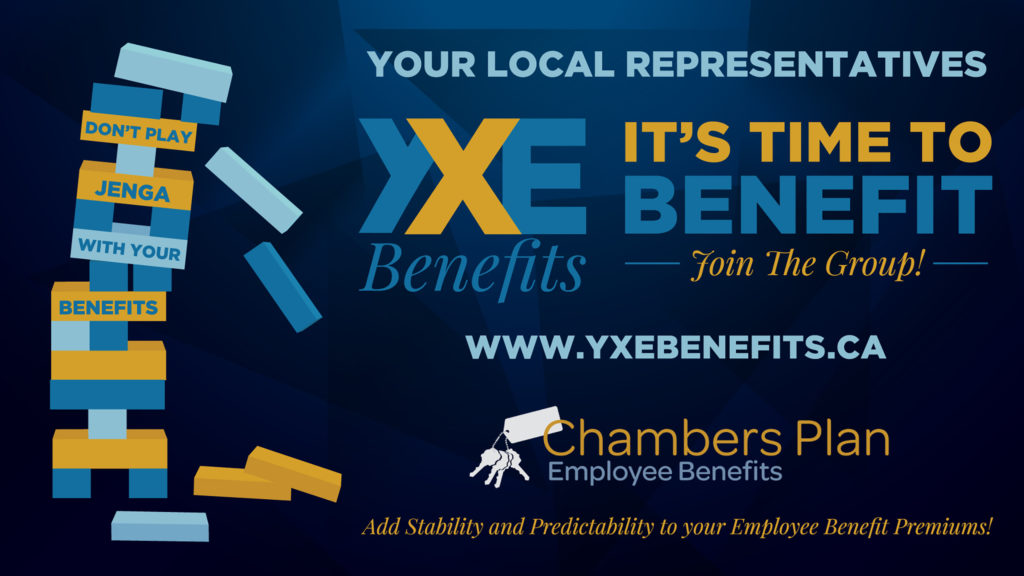 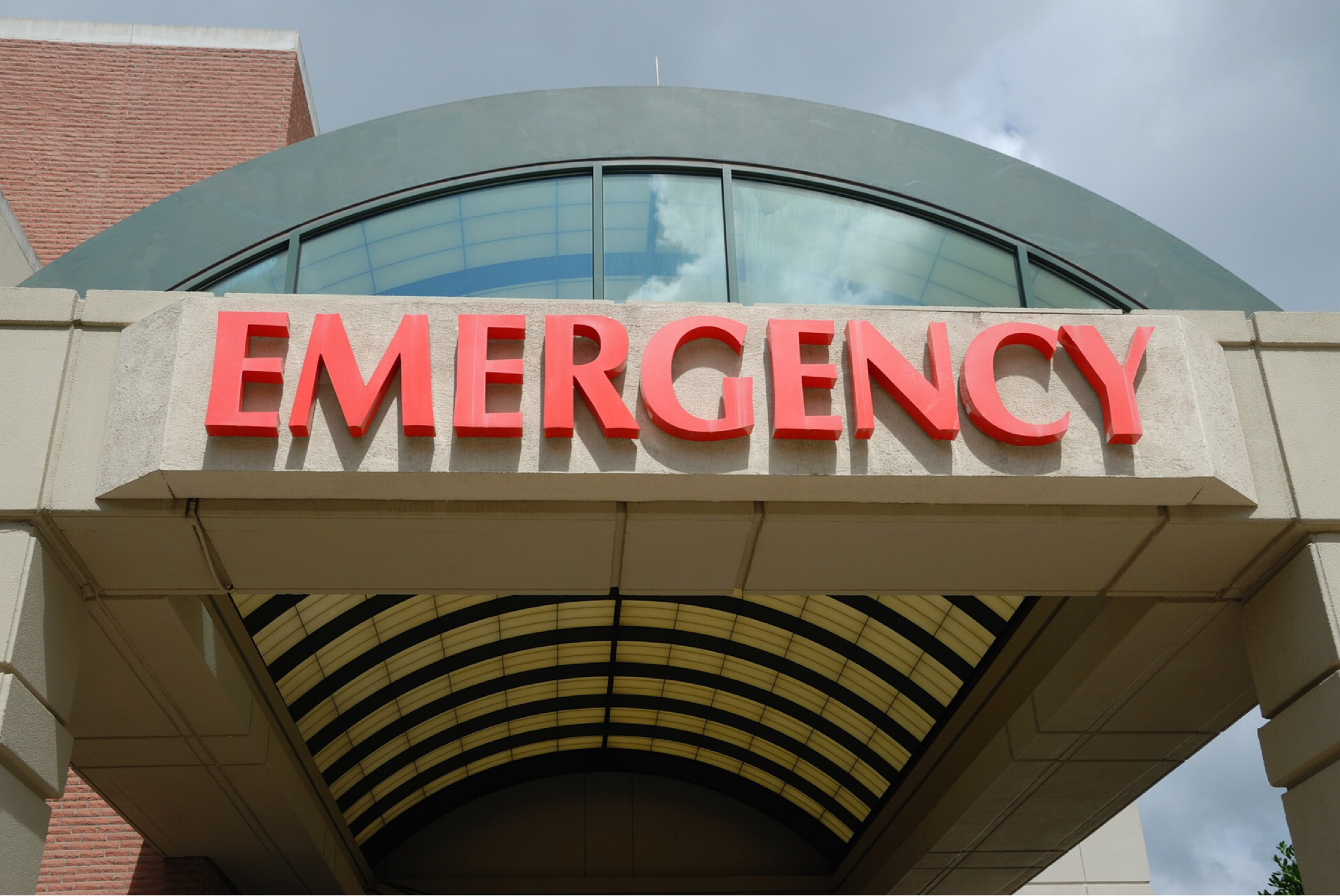 In what could be one of the largest and longest-lasting benefits fraud schemes ever discovered in Canada, a Toronto geriatric hospital has dismissed approximately 150 employees for falsely claiming as much as $5 million in benefits over an eight-year period.

“It appears to be organized, It had to be done in such a way that it would escape at least detection by the benefits administrator… It’s a betrayal of trust.” said William Reichman, president and CEO of Baycrest Health Sciences.

As in previous scams of comparable sizes, such as the one discovered last year at the Toronto Transit Commission, this one involved misuse of prescription coverage for orthotics, knee braces, and compression stockings, but also physiotherapy. 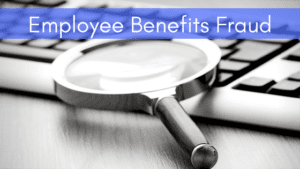 Baycrest fired those employees who did not resign after a third-party internal investigation by an auditor. The investigation found that one employee had taken more than $100,000 and that several others had pocketed amounts in the $25,000 range.

The majority of those staff found to be involved were unionized. They span many job categories and include registered nurses, whose profession is regulated and licensed, such that misconduct must be reported to their college. They include personal support workers, housekeeping and cleaning staff. There are no physicians involved.

“No one profession is implicated here,” Reichman said.

No criminal charges have been filed, and none of the allegations made by Baycrest and its investigators have been proven in court. Baycrest spoke with police twice: first several months ago, then again in the last two weeks to update them on the conclusions of their internal probe.

“If it involved public safety, we would take that decision out of their hands,” Whitworth said. But as it stands, he has not seen anything that demands police intervention, so the “ball was left in their court.”

“I anticipate that they will be back in touch with myself, but if they never call me back, we will never do anything with it.” Whitworth said. 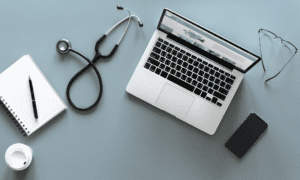 for example, or shoes for athletics or fashion — with the provider pocketing the difference in price between those items and the prescribed medical device.

The hospital operates its own employee benefit plan from a pool funded 75 percent by the government of Ontario and 25 percent from employee premiums, so fraud against this system disadvantages both the public and the employee’s own colleagues. The plan is administered by Coughlin & Associates, based in Ottawa and Winnipeg.

Baycrest said consultants discovered the fraud several months ago when the hospital hired them to investigate a possible partnership with other hospitals in a network of approved providers. By looking at Baycrest’s providers, the consultant recognized some from other cases of benefits misuse involving orthotics, orthopedic shoes, compression stockings, and braces.

“That’s where we see the most misuse,” said Gordon Burke, president of Orion Audit Ltd., the company that conducted the investigation. This area of medical supply is “highly unregulated.”

About 150 employees summoned to meetings at Baycrest

The roughly 150 employees had been summoned to meetings at Baycrest Wednesday where they were told of their fates. Private security patrolled the campus as fired employees were escorted into taxis or given a few minutes to get their car and return their parking pass. By the end of the day, all those who had not already proactively resigned were terminated for violating the hospital’s code of conduct and the trust of its administration. 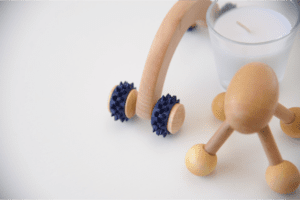 One of the employees fired Wednesday, who was in the higher range of misused benefits and agreed to share the formal dismissal letter with the National Post on the condition they not be named, said the scam was promoted by “co-workers.”

The employee said they went to a chiropractor, received invoices to submit, then kicked back cash to various people at the chiropractor’s office. The kickback ratio was different for different employees. The employee did this for three years and had already stopped after discussion with their spouse by the time the chiropractor closed a couple of years ago.

The letter reports the hospital’s findings that “you, and/or members of your immediate family, have committed multiple acts constituting fraud and/or theft… You deliberately and intentionally engaged in dishonest and unethical behaviour. For this reason, you have irreparably damaged our trust in you.”

No one profession is implicated here

This “willful misconduct” is “grossly inappropriate in any work environment,” the letter reads.

“Not everybody is taking advantage,” said another of the fired employees, a woman who was dismissed after 15 years working in hospitality. She said Baycrest was treating her unfairly by not giving her a second chance and an opportunity to pay back the money in question. She said she learned of the scheme from a co-worker and began claiming for physiotherapy she did not receive in 2012 but stopped 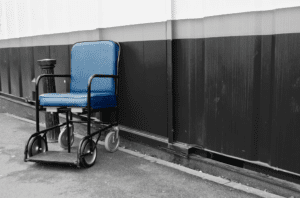 She said she knew it was against policy, but given that she was paying more each month into a health benefits plan than she was actually using, she felt she deserved it.

“That’s why people do things,” she said.

Some of the schemes could have involved the innocent participation of medical device retailers, Reichman said. Some schemes necessarily involved unscrupulous behaviour by retailers, such as taking kickbacks or offering non-medical consumer goods instead of prescribed devices. But Baycrest’s investigation encompassed only its own employees and made no conclusions about providers.

The date range of eight years reflects only available records, Reichman said, so in theory, the fraud could have been going on for longer.

It’s against our values

“It’s against our values,” said Reichman. “Honesty is an important character trait that you look for in people who are entrusted to take care of other people.”

“I’m very disappointed. I walk by those staff every day in the parking lot and the halls of this place,” he said. 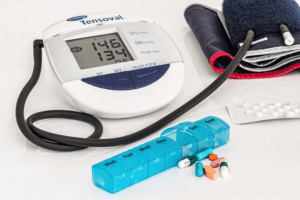 This huge instantaneous reduction in staffing levels — some 150 of the hospital’s roughly 1800 employees — was a potential crisis for the hospital, which has been planning the mass dismissal for weeks.

With a total loss between $4- and $5-million, according to Reichman, plus the costs of investigation, the Baycrest scheme might be even larger in financial terms than the massive Toronto Transit Commission fraud, in which more than 200 people were fired in 2018 in a scheme that bilked the transit service of as much as $5 million.

That case, in which employees took cash kickbacks from an orthotics provider after submitting fraudulent invoices, led to criminal charges against ten people, of which one was withdrawn and nine resolved with guilty pleas.

Those cases have driven a new interest among employers in the law around benefits fraud, said Ryan Conlin, an expert in employment law and a partner at Stringer LLP.

“Any time you enter into a situation where you accuse an employee of fraud, you better be sure you can prove it,” he said. Even with documentary proof, an employer can be in for a fight, he said, as indicated by the TTC case where there have been arguments about the degree to which benefits misuse was officially tolerated.

“Usually there’s one person coordinating it. These schemes have a certain degree of sophistication to them.” Conlin said.

People in credentialed professions are willing to participate

Typically, a group of criminals know people in credentialed professions who are willing to participate in these schemes in exchange for cash, said Gary Askin, a former Waterloo Region police officer and 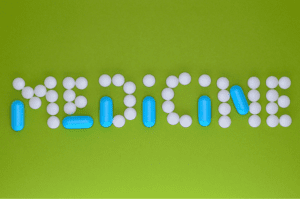 now assistant vice president, fraud risk management at Sun Life, a large insurance provider. They seek out generous benefit plans and often have a “predatory” recruiter among staff who can help employees rationalize the fraud. Basically, this is a con, he said, and when it goes bust, the providers are holding cash, and the paper trail points to the employee.

He said the industry has to look at more tools such as delisting unscrupulous providers, civil action and contacting Canada Revenue. He said there is also a push for new provincial offences to levy fines on providers, without burdening the police.

Michel Quenneville, president of Coughlin & Associates, Baycrest’s benefits administrator, said his company has “rigorous standards and protocols in place to defend against and detect such activities. This situation has only served to reinforce our commitment to vigilance and an ongoing process of continuous improvement. A number of measures have been implemented to further guard against similar misuse.”

Baycrest would not say the degree to which it discovered the scheme’s leadership, other than to say the whole thing was “organized.”