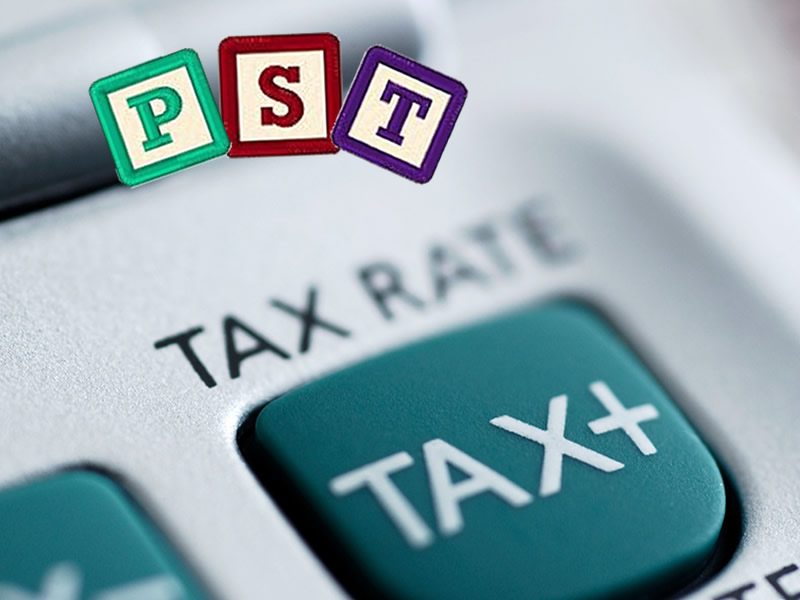 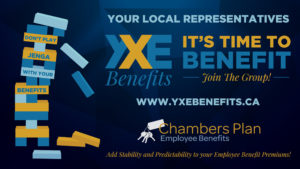 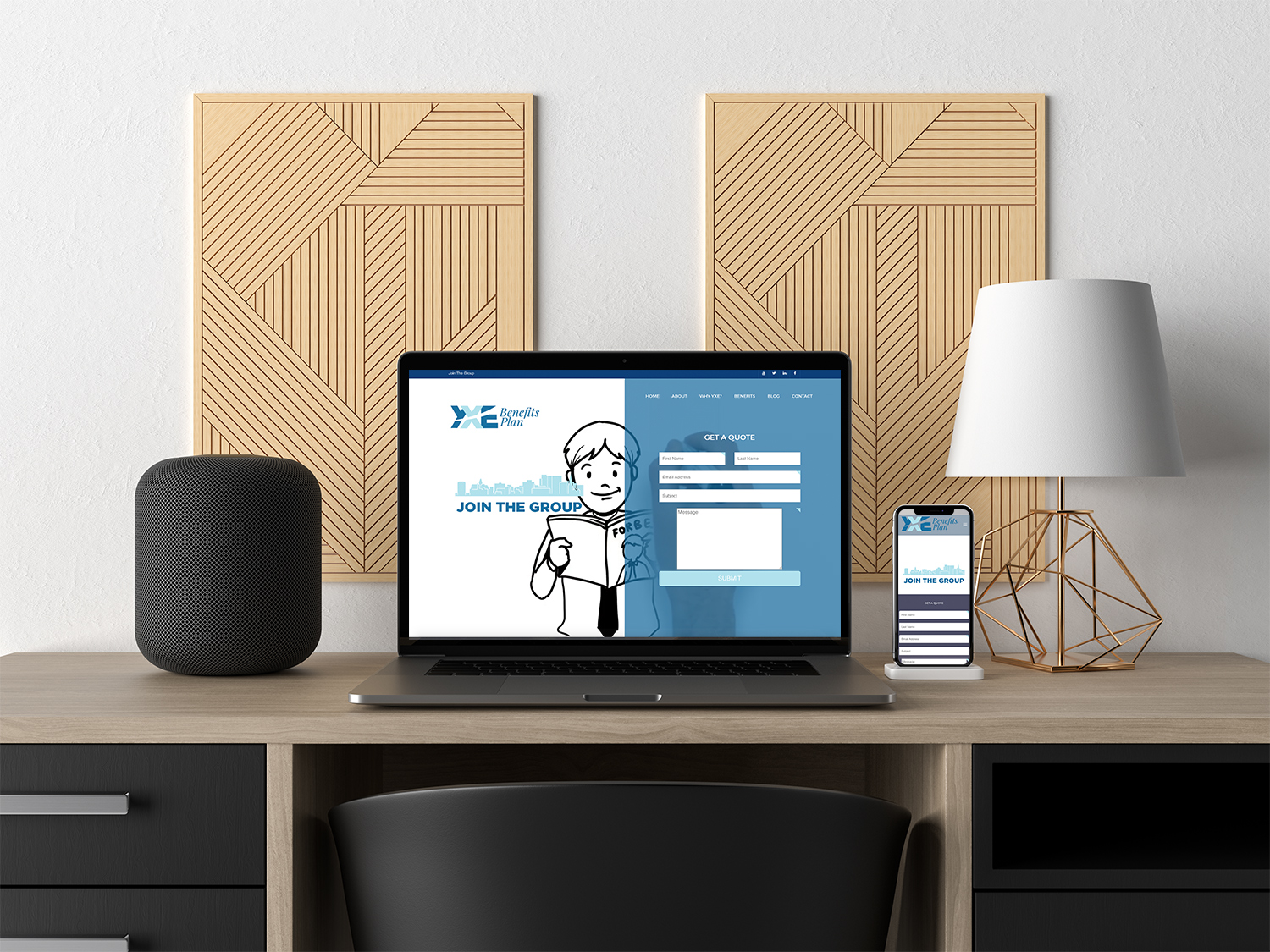 Welcome to our new look, a new name and new website!

A new year and a new way of doing business!

The team involved with the Chambers Benefits Plan in Saskatoon decided to update our marketing for 2018 and create a new social and online presence. We have been working with the local Saskatoon team at Trusted Marketing Services the last few months and we are proud to unveil our new look to Saskatoon!

YXE Benefits is the simple, stable, smart choice for business; combining accessibility, flexibility and the stability of pooled benefits. Saskatoon companies choose the plan because it offers unsurpassed value & outstanding customer service.  We encourage you to connect with us on our new social media platforms on Facebook, Twitter & Linkedin.

Please look around and let us know if you have any questions or if you want a quote!